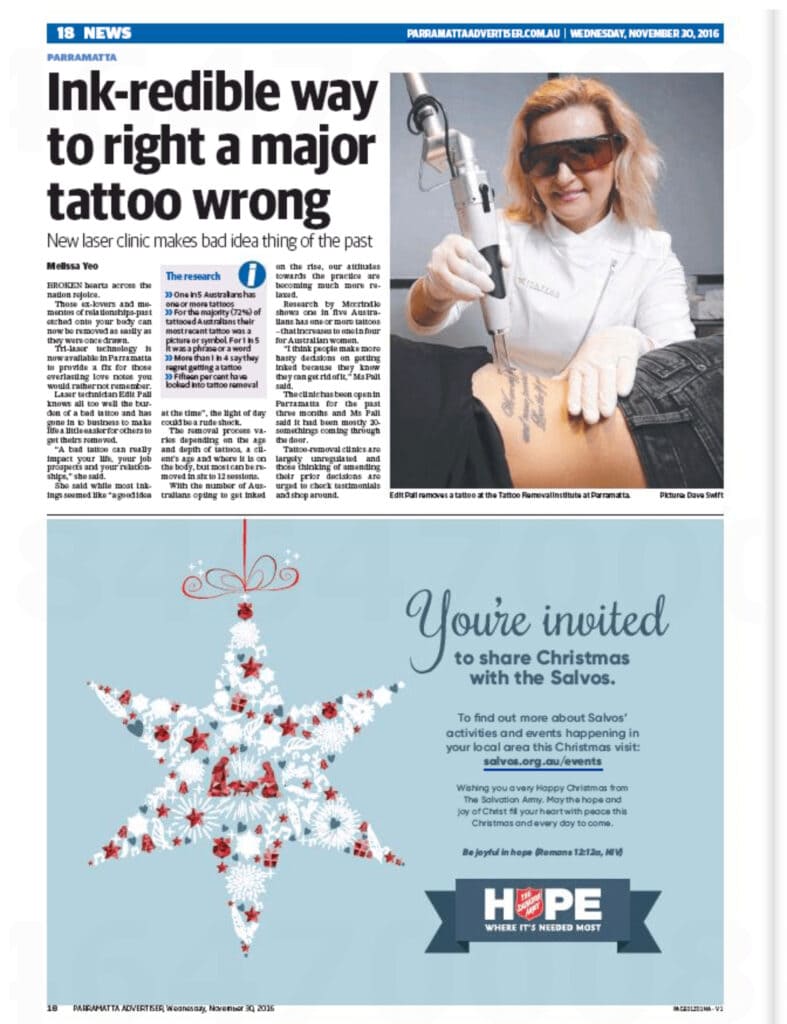 Before spending money and undergoing numerous potentially painful treatment sessions, it isn’t uncommon to ask, “does tattoo removal work?” Not only will we give you the “yes” or “no” short answer, but we’ll explain how and why and answer any other questions you might’ve had along the way. Remember, laser removal is a specialist practice […]

Throughout your research on laser tattoo removal, you’ve probably come across a few very similar terms: Picoway, Picosure and Picosecond.  Although they sound similar, there are notable differences that can influence your laser tattoo removal success. Here’s what you need to know about what they are, what they do, and which is the best choice […]

How Much Does Laser Tattoo Removal Cost?

While at least 22% of Aussies have considered laser tattoo removal, many of them don’t go through with it because they’ve heard that it could end up being a costly experience.  And while you may want to try less costly at-home methods, laser tattoo removal is by far the safest and most effective method. So, […]

The 8 Steps to Eyebrow Tattoo Removal

Here’s the brutal truth about tattoos:  25% of Australians have tattoos, with 31% being women and only 19% being men! This is likely because it’s become increasingly common to get cosmetic tattoos – including tattooing your eyebrows. However, getting tattooed is not without regret – in fact, one in four Australians consider tattoo removal.   Whether […] 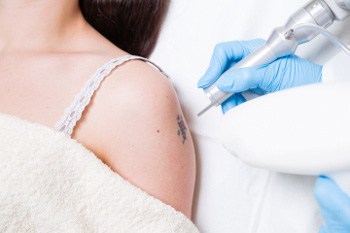 While laser therapy is arguably the best way to have a tattoo removed, the equipment involved plays a big role – Q switch laser tattoo removal is considered the most superior in this category. The journey of tattoo removal can be a long, tedious process, but the combination of the best equipment can not only […]

Tattoo Removal Aftermath: What You Should Expect

Painless Tattoo Removal: Does It Exist

While there are various types of painless tattoo removal on the market today, what’s important, though, is whether they actually work. Generally speaking, little to no pain experienced during tattoo removal means a less successful attempt. The vice versa is also true: surgically removing a tattoo by cutting it out of your skin will certainly […]

While many lasers can remove tattoos, only an elite few can be classified as the best lasers for tattoo removal. With new studies and updated equipment being released every day, it’s the responsibility of the laser clinic to ensure they offer the most advanced technology available for the removal of unwanted tattoos.  We believe in […]